Please let us know if you have an event coming up: Click here to email

21 July 2016
Politics in the Pub
$100,000 degrees: the corporate hi-hacking of our universities and what to do about it.
Emeritus Professor Raewyn Connell (Sydney)
Julie-Ann Robson (WSU & Sydney)
Click here for more information

St Lucia Campus, University of Queensland
Co-hosted by the NTEU, Ngara Institute and Friends of the Earth
*This is not a NAPU conference
Click here for the program

NAPU was represented at the conference by George Morgan (UWS)

The purpose of the conference is to bring together academics, students and civil society organisations to examine the ways in which privatisation, neoliberal ideology, corporate funding and influence have changed the nature of universities from public good to private interest institutions.

9.45-4pm June 25th 2015
Glebe Town Hall
Click here for more a summary of our Inaugural Collaborative Workshop and to listen to excerpts from sessions one and two.

NAPU representatives invited to attend a forum on the future of Higher Education held at the University of Canberra. Attendees: Ben Etherington and Julie-Ann Robson.

26 January 2015
A group of NAPU’s founding members met to discuss the future strategy coming into 2015.

Under the reforms currently being considered by the Senate, Australia’s public universities face extinction as public institutions. These reforms clinch and fully institutionalise the worldview that understands education entirely as a private good.

Defibrillation is required – not of the ‘idea of a university’ merely, but of the idea of a public university system and university education as a vital social need.

This paper will argue that a rights-based response to this attack on public universities falls back on the same underlying liberal framework that has made this attack so successful. We need to articulate the role and purpose of public universities in terms of needs and true interests. Towards this, the paper will present alternative concepts to those which underpin marketisation: ‘rivalry’ instead of ‘competition’, ‘diversity’ instead of ‘choice’, ‘equality’ instead of ‘fairness’. Finally, I want to think about the role of literary thinking in providing an anchor for commitments to needs and true interests. Particularly, the capacity to interpret needs, rather merely to define and evaluate them. That is, to be able to contend with ideology.

Ben Etherington was an organising member of the Cambridge Academic Campaign for Higher Education (CACHE), in 2010-2011, and is currently part of establishing a National Alliance for Public Universities.

Hannah Forsyth – A History of the Modern Australian University

To be launched by John Dawkins AO

In 1857 all of the Arts students at the University of Sydney could fit into a single photograph. Now there are more than one million university students in Australia. After World War II, Australian universities became less elite but more important, growing from six small institutions educating less than 0.2 per cent of the population to a system enrolling over a quarter of high school graduates.

And yet, universities today are plagued with ingrained problems. More than 50 per cent of the cost of universities goes to just running them. They now have an explicit commercial focus. They compete bitterly for students and funding, an issue sharply underlined by the latest federal budget. Scholars rarely feel their vice-chancellors represent them and within their own ranks, academics squabble for scraps.

A History of the Modern Australian University is a perceptive, clear-eyed account of Australian universities, recounting their history from the 1850s to the present. Investigating the changing nature of higher education, it asks whether this success is likely to continue in the 21st century, as the university’s hold over knowledge grows ever more tenuous.

Co-presented with the Department of History, Faculty of Arts and Social Sciences at the University of Sydney

In recent years, universities across the world have been experiencing dramatic changes in their forms of funding, assessment, and governance, leaving many (both inside and outside these institutions) alarmed and disoriented. In this lecture, Stefan Collini attempts to place these changes in a comparative and historical perspective, examining some of the forms taken by the complex dialectical relation between universities and their host societies over the past hundred years or more. He then goes on to consider the assumptions underlying current policy and to ask what kinds of university we can expect to see develop in the twenty-first century.

Click here for more information and to register
Please note: Sydney Ideas provides podcasts of their events. Check back after the event to download and listen to this event.

This site uses Akismet to reduce spam. Learn how your comment data is processed. 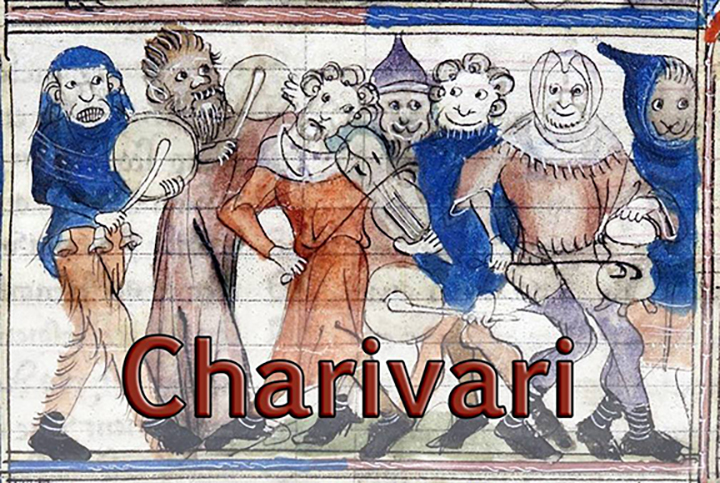